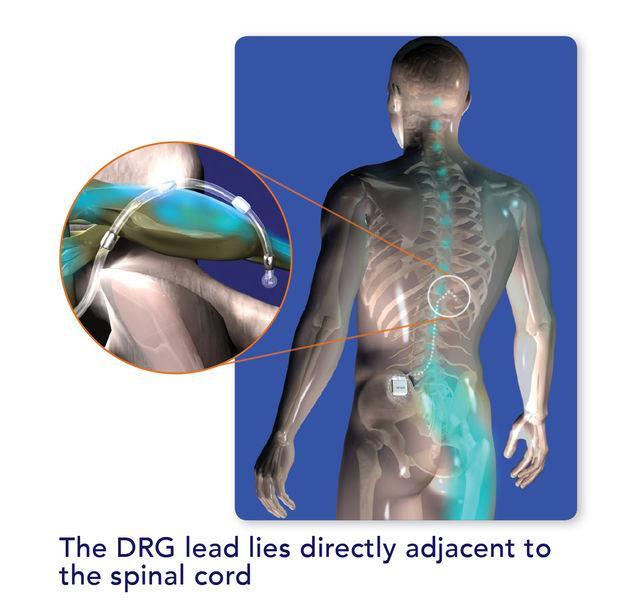 JANUARY 27, 2017 – Louisiana Pain Specialists is the first facility in New Orleans to use a new neurostimulation device designed to relieve the sensation of pain in patients suffering from chronic intractable pain. The device, known as the St. Jude Medical Axium™ Neurostimulator System for dorsal root ganglion (DRG) stimulation.

“Dorsal root ganglion therapy is an exciting, new FDA-approved platform for spinal cord stimulation that allows us to specifically target painful regions such as the groin, knee, and foot for our patients,” said Dr. Jolly. “While spinal cord stimulation has offered us interventional pain physicians a useful therapy to offer our patients that have suffered from low back and extremity pain, we now have a modality in treating focal painful conditions.”

According to the Institute of Medicine, chronic pain affects more than 100 million Americans, an incidence rate which outpaces heart disease, cancer and diabetes combined. Research suggests that, in total, the condition costs the American population an estimated 515 million workdays annually and generates upwards of 40 million visits to physicians each year.

“While I have always viewed spinal cord stimulation as the most powerful tool in treating chronic pain, I now have an entirely new tool with dorsal root ganglion stimulation that has vastly expanded the opportunities for me to help my patients get pain relief,” Dr. Jolly continued.

The Axium Neurostimulator System stimulates a spinal target called the dorsal root ganglion (DRG), which contains primary sensory neurons that transmit pain signals from nerves to the brain. DRG stimulation with the Axium system has been shown to be particularly effective for treating pain in areas currently underserved by traditional SCS, such as the groin, lower leg and feet. The Axium system is approved for use in the U.S., Europe and Australia. 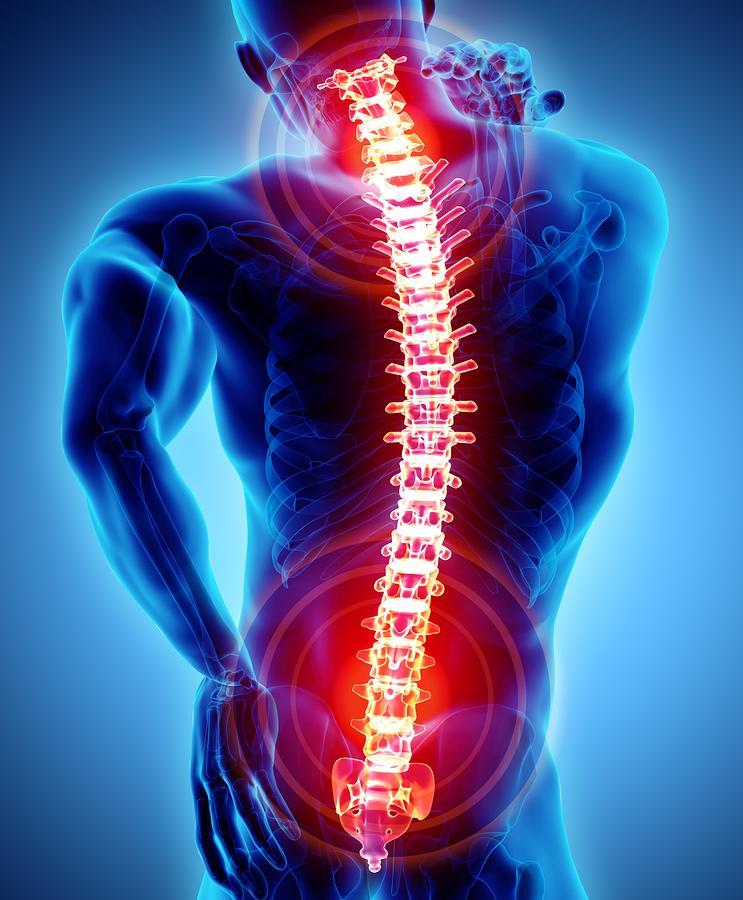 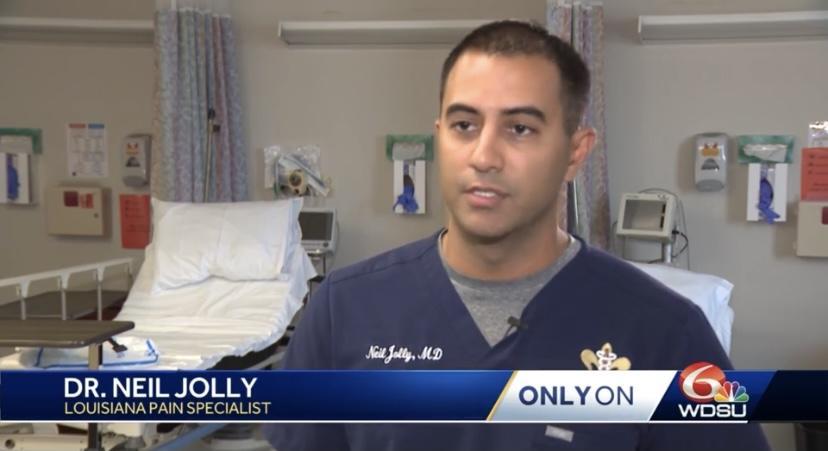 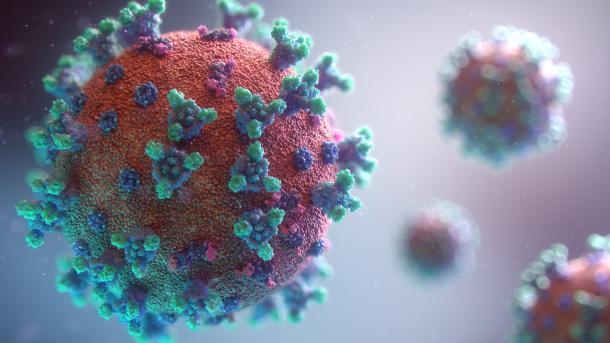 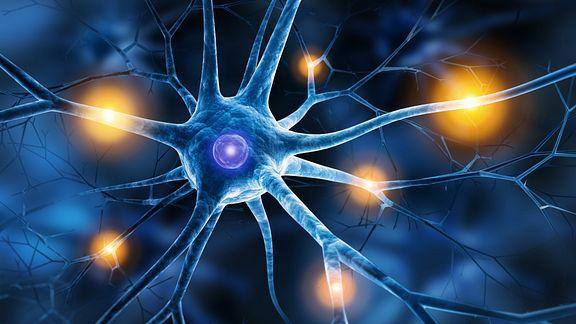 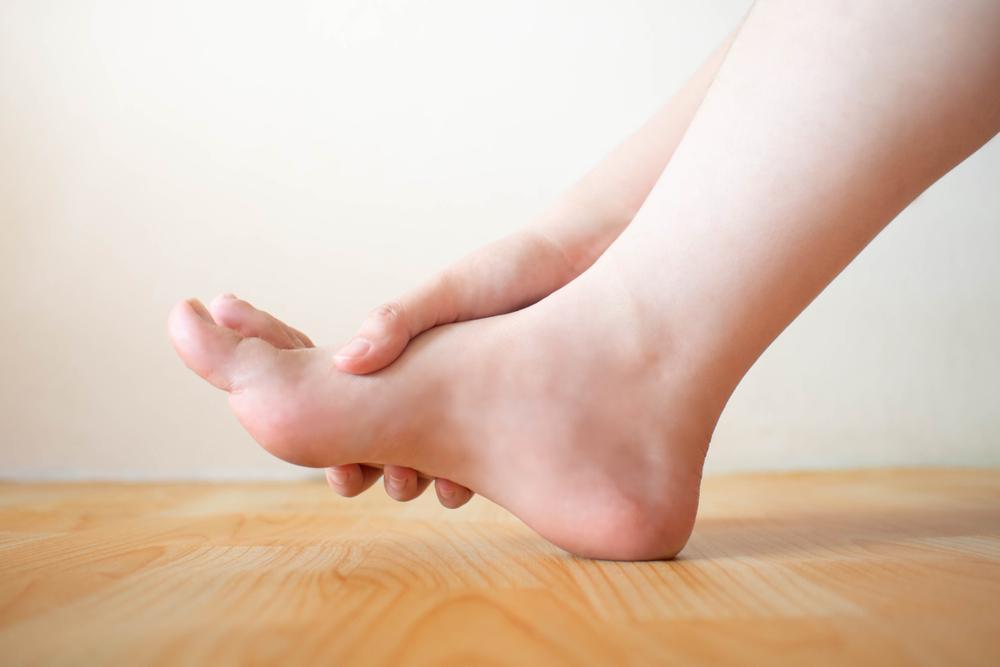